So I decided that I enjoyed the pain of animating and doing inktober, and thought I should take on another challenge while I work on animating on my Thesis. So I'm going to do this month's 11 Second club. I'll make an earnest effort to show my progress as much as possible.

Most of the thumbnail and planning is soo bad it ain't worth posting, but these character ideas and bkg concepts are going in the right direction.

The concept is simple: Using a sound clip, transcript of clip below:

Voice One ( woman): "Your job is to break through barriers, not accept blame and say 'wah wah wah'. So what?"

Voice One (woman): "You wanna be really great? Have the courage to fail big and stick around."

I like to think about characters and what they are doing, it helps me to plan the animation. So my idea based off this clip is that the guy has been flirting with the woman when he should be working, she is brushing him off, in the end he finds himself stuck to the jet engine he is supposed to be fixing. A simple idea, and the goal is not to go crazy with the concept, but set something up that will allow for solid animation. 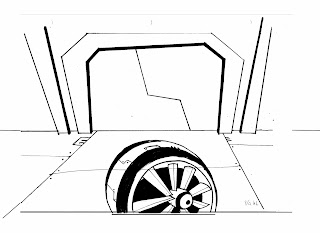 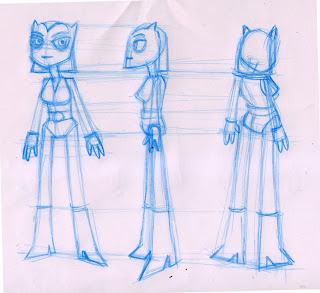 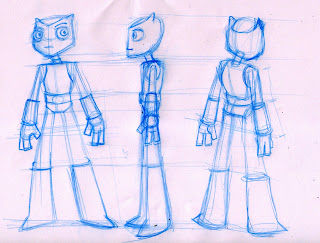 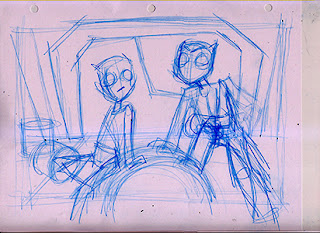 Forgot to add in my shortcut boards where I drop in the bkg so I can focus on the characters acting, because I don't plan on any camera moves. 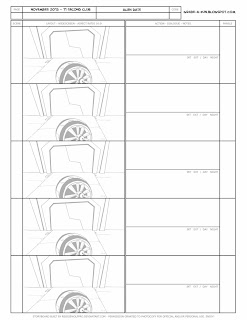